Data collection in the field of ethnicity

Following the adoption and transposition of the RED (Racial Equality Directive), racial and ethnic minorities are now protected by anti-discrimination legislation across the Member States. For a correct implementation and monitoring of the policies the need to collect data on (in)equalities based on racial and ethnic origin has arisen.

Such data is essential to measure the level of implementation and monitor the impact of policies, but there are serious shortcomings as to data regarding the situation of racial and ethnic minorities. The common response in the country reports drafted for this project is that information is not collected on grounds such as colour or racial origin. 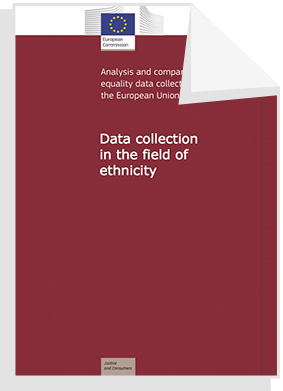